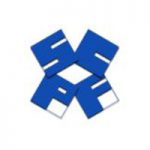 Roger Reynolds was the judge last night and he saw a more of the expressive quality in Caroline’s image than the first two judges; he was also more appreciative of the way that Mark Wycherley’s image “grew on him”.

In the evening, Roger’s lowest score was a 7. We had no 10s but Mark Perkin’s ‘Robber flies’ continued to do very well and remains the highest scoring image among all the 64.  Bracknell came 5th on countback and it was such a tight competition that we could easily have been 4th or 7th!

However, we are still 7th in the league but the gap between 7th and 4th is now only two points so the season will probably be very tight until the end. There are no more rounds until January.

All the individual scores for each round and the images can be viewed in the summary post for the season in our News/blog section. 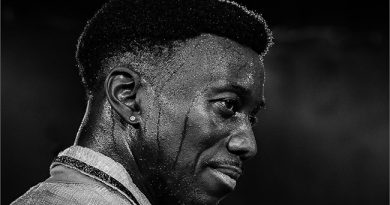 Results from the SCPF Exhibition 2021/22 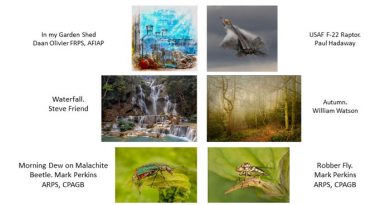