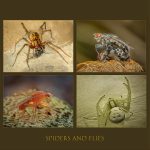 Yesterday evening was the  Zoom presentation of the 2022 Albany Cup competition – organised by Guildford PS. This is the competition that two years ago we won  and last year we came last!

The competition is for nine clubs who each submit four images which are randomized and judged singly (out of 10); there has to be imagery from at least three authors.

After the break, the images are then judged as a panel of 4 (out of 40) – the two sets of scores are then combined to find the winner (out of 80). While it is not too hard to find four good images, getting four that work well together at the panel stage FROM THREE AUTHORS is the sticky part.

In a normal year, the Albany Cup is a print competition but for 20/21 and 21/22 seasons it has had to be Zoomed and so the panel is presented as a 4,800 by 4,800 mega-image. We chose to show some Macro work entitled “Spiders and Flies”

I am pleased to say we did very well in the individual round (9.5, 10, 9.5 and 8.5 in order) and were leading by one point at the break. Ours was the first panel to be judged and the judge was not particularly positive; he provided comments on all panels before awarding the marks. Our panel was awarded 38/40 (third of the nine panels) giving us a total of 75.5/80.

This score left us the winners by one point over Windlesham and Camberley.

Congratulations to Mark for his 10 and many thanks to Gladys, Mark, Jeff, and Daan who all helped develop the final panel and suggested ways to make the four images work as well as possible together. 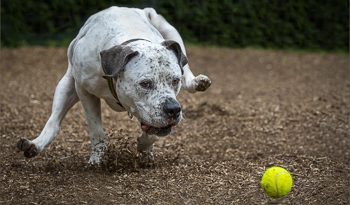 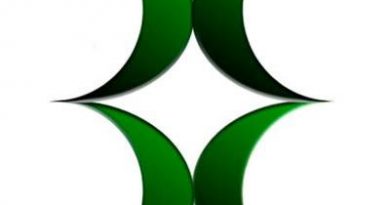