I attended the fifth round of the SCPF PDI Division 2 league competition (via Zoom) last night held by Southampton CC. Bracknell managed to win again and we have established a very large lead in the division.

The judge (Jon Mitchell) was consistent and gave good feedback. He awarded five 10’s out of the 64 images and BCC received two of them – Stephanie Paterson and Graham Codd again scoring maxima.

Otherwise we were consistent which just managed to pull us ahead of Steyning and Southampton. There are three more rounds to go!

The full results and all our images can be viewed here on this News Post. 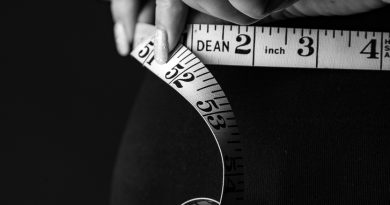