It is with great sadness that we learn Walter Benzie HonFRPS has recently lost his battle with cancer. He was president of the RPS in 2015-2017 and prior to that he was their treasurer for 4 years. He was also a member of the Licentiate distinctions panel.

Many people at Bracknell would have known Walter as an excellent and knowledgeable judge and it was wonderful he was well enough to judge our Annual Exhibition in June 2018. He was a kind and gentle man who had great charisma and captivated his audience with light humour and an infectious smile. Before being elected as president of the RPS I remember him telling me that he might not be successful because his ideas for reform could upset others within the organisation! He had a passion for connecting with people at grass roots level and he was kind enough to recommend me as a judge for some prestigious events he couldn’t attend because of his failing health.

Walter passed away quietly in a nursing home near to his beloved home of Chichester. He will be greatly missed by so many in the photographic community. 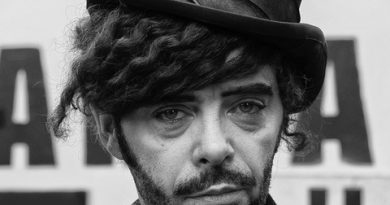