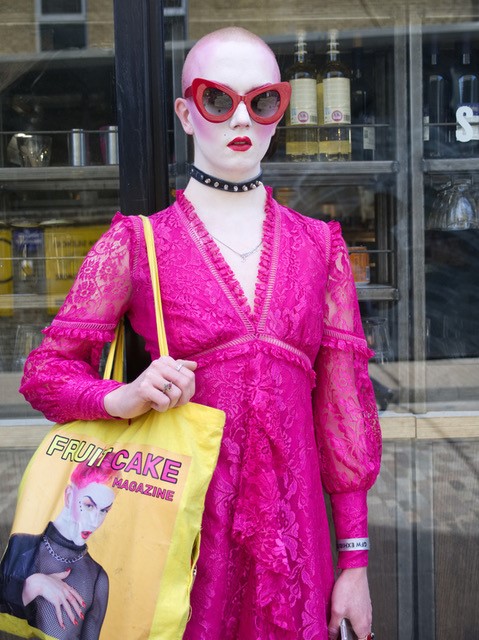 Over 60 members enjoyed David’s talk last night in which he covered some of the history of street photography and explained his inspirations – including famous folk such as Diane Arbus and Saul Leiter. His journey started with candid photography in Brick Lane but he later changed tack to engage with the strangers he met and ask to pose for him. His persistence in visiting the same place over and again resulted in him building relationships with these people and this in turn led to increasingly successful photographs.

In 2016 one of his images was selected for the famous Taylor Wessing portrait competition, exhibited at the National Portrait Gallery, and this image became the main publicity image for the exhibition. I remember that image well, or perhaps it was at the solo exhibition he held last year in a cafe in Brick Lane. 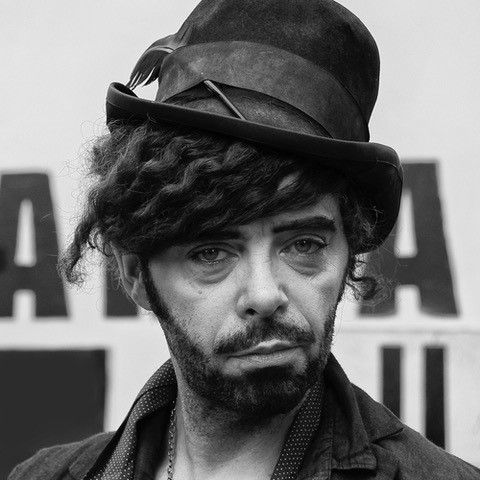 Since the meeting David has sent us a document about approaching strangers, something many of us struggle with. It mentions the Helskinki Bus Station theory which you might be familiar with, if not Google it!

David has published a book and you can order on his website and see more of his work here.

An excellent evening, thank you, David.