Stephen has always been interested in photography and after he retired, he decided he wanted to do a bit more.  One of his next-door neighbours was a founding member of the Club so they were able to do a car share to the meetings. 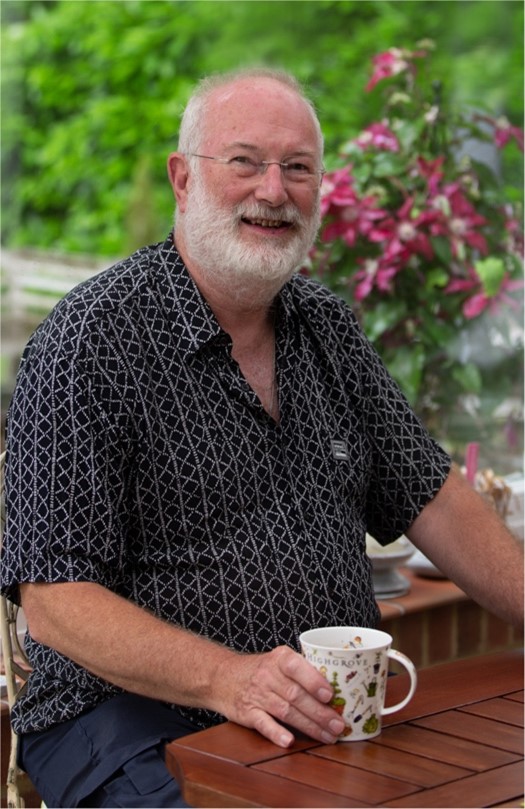 Do you enter competitions?

Stephen is reluctant to enter competitions, however, he enjoys attending competition evenings and then looking at the other members’ images.

Stephen says, “hearing the judging gives you a lot of insight into what makes a good photo”.

Have your skills improved by being a member of Bracknell Camera Club?

Stephen feels his work has definitely improved particularly when composing a photo.  He has homed in on the rule of thirds.   “I would previously have placed a subject bang in the centre of the image, but I realise that, when off centre, it makes it more interesting, particularly if the subject is on the first third, it has space to move into the other two thirds”.

Why do you prefer to take images on your mobile phone?

Having previously used a Canon EOS 6D with a variety of lens, nowadays Stephen prefers to use his Samsung S20 which has a standard, wide angle and zoom lens “allowing me to capture the candid moments in life”. 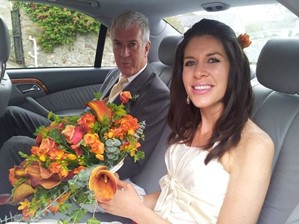 Stephen says, “I grabbed this shot of my brother and his daughter in the back of my Mercedes by leaning in through the window, taking the shot on my phone.  The official photographer followed suit, but my picture was better!’

Stephen says, “the great thing about the phone is that you can post images on the internet instantly otherwise, with delay, they become yesterday’s news”. 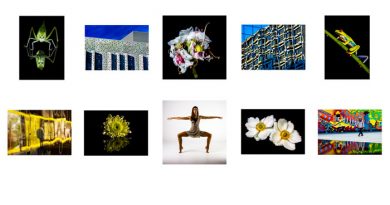