Paul is a relatively new member.  He managed to enjoy a few meetings at the Open Learning Centre before the first lockdown but he was impressed by the venue, felt it had a good atmosphere and was surprised to see so many people attending the meetings. Since then he has enjoyed the weekly meetings over Zoom. 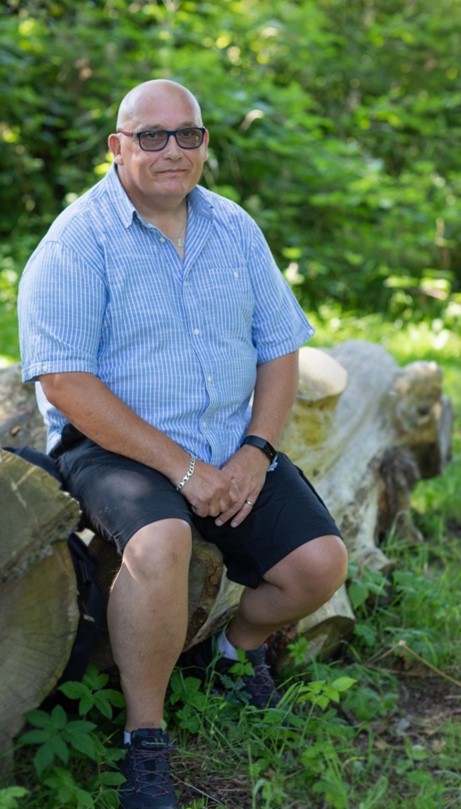 Paul tells me he has very much enjoyed the speaker programme this last year but there were two speakers who particularly stand out for him.  The first was award winning local photographer, Matthew Cattell.  Paul was inspired by how Matthew Cattell adapted to Covid19 restriction by photographing a host of local wildlife.  It made Paul want to get out with his camera even more than ever.  He also enjoyed Ian Daisley’s talk on ‘The Peak District in Black and White’.  Paul said it inspired him so much that he just had to go straight out and buy Ian Daisley’s book and the very first place he went to once restrictions were lifted was the Peak District.  He intends to go back yet again as soon as he can.   He says “these are things I wouldn’t have done if it weren’t for Bracknell Camera Club”.

Paul has benefited from getting together with other Club members to learn about macro photography and hopes to progress that further in the coming year.

How has Bracknell Camera Club  influenced your skills as a photographer?

Being a member of Bracknell Camera Club has given Paul the motivation and enthusiasm to improve his skills.  Listening to competition judges has taught Paul many useful tips.  He says, ‘judges look at the position of the subject checking to see it has enough breathing space, they look at foreground, background, depth of view and detail”.  Above all else, Paul has learnt the importance of bringing out your own personality in your photography. During lockdown he took up the RPS / Open University Course on photography from which he was awarded a distinction and since that he has been working toward his LRPS.  [Since our meeting Paul has been awarded an LRPS.  Paul tells me “Bracknell Camera Club has given me the extra enthusiasm to achieve what I have this past year”]. 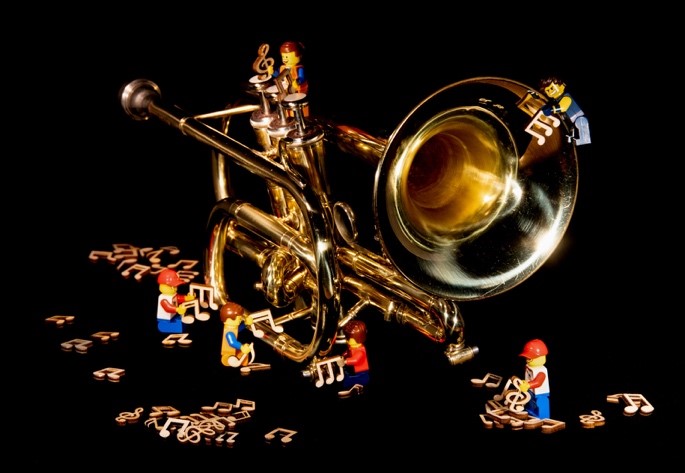 Paul has chosen to share this piece of his work because “this one very much describes me.  It combines my love for music and photography and it is a bit of fun”. He said that he would not have been able to produce an image like this before he joined Bracknell Camera Club.  He has learnt about using light and shadow creating a sense of depth.  He has learnt about the importance of composition and allowing the subject room to breathe.   He has developed his post processing skills to use contrast and clarity to bring out the best in an image.

Paul says, “I hope to get to know more people in the Club as things move gradually back to normal’. 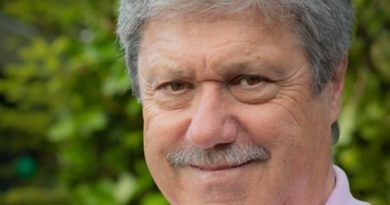 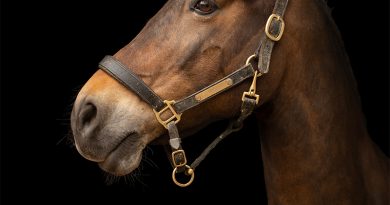 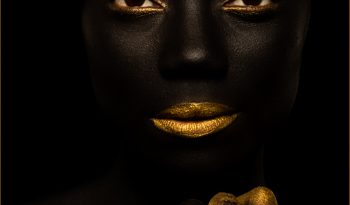