The image was taken from the bird hides in Dinton Pastures. Steve wanted to catch a Blue Tit in flight – but it was not easy, it had to be on landing as they launch in a strange way, so this bird was approaching the feeder.

The feeder was cropped from the right of the image, the light balance was checked and adjusted, and DeNoise was applied though Topaz AI. The image was also made slightly warmer which helped remove the muddy background

The image was taken on a misty September day back in 2013 in my front Garden. (The lockdown has enabled Steve to revisit his back catalogue).

The web had been built in a garden bush. The web was noticed through the kitchen window and Steve thought it could make a decent image.

The squirrels were shot in Steve’s back garden later last year, they were very young, and possibly had fallen from a nest.

Post processed in Lightroom only, flattened light, cropped, and coloured with the split toning function 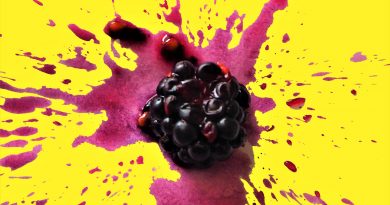 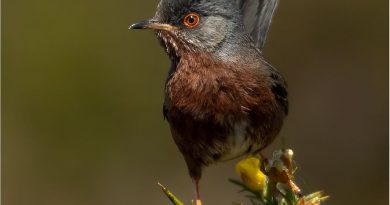 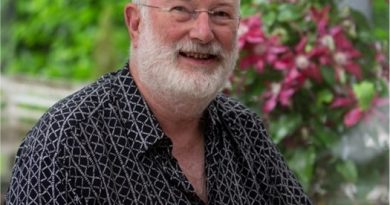