The Club’s annual Nature competition was judged as always by members. The normally fraught business of counting votes was actually simpler to operate over Zoom, and with only a small audience at the OLC. Congratulations to Mark Wright on his first competition win.

Many thanks to Richard for managing the competition so efficiently in such a short space of time after our AGM.

Thank you to everyone who entered images, without which there would have been  no competition. 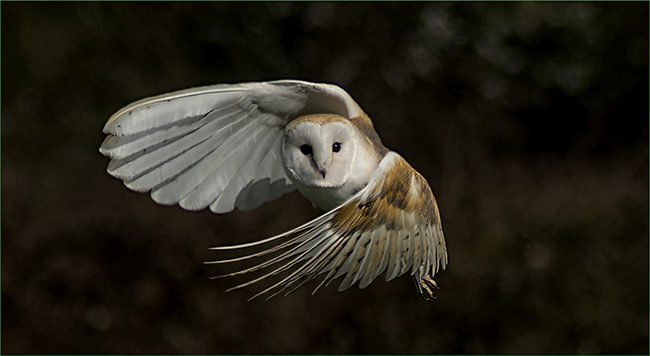 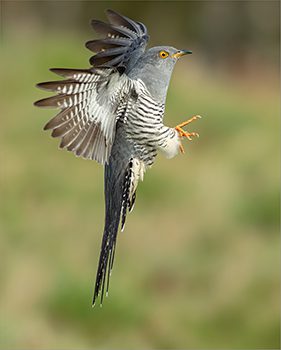 My passions are seeing the world through new eyes See my website for my travel and my photographic journey blogs (www.ianhardacre.com) #Stopkillingwhales 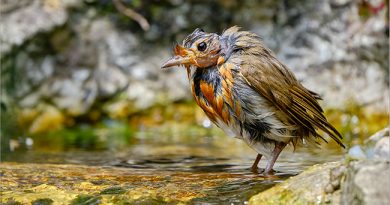 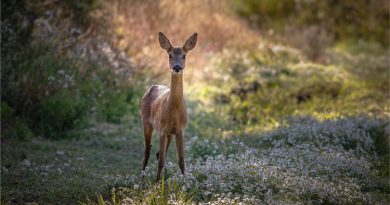