Yesterday was a great day for me. Ever since I saw my first Dartford Warbler 7 years ago on Berkshire heathland, I have been trying to create some decent images of this little bird. He’s relatively easy to find, first and foremost because he is resident in the UK right throughout the year and does not migrate to warmer climates but also you can expect to find him on our lowland heaths keeping close residency with stonechats.

And then there’s that scratchy song of his. A real give away. You’d think that with all these clues there would be ample opportunity to photograph him but he is shy and elusive not unlike the wren in that way. He hides low to the ground, under the heather.

Finally, let me say that this is so much more than ‘a bird on a stick’. This has been a real challenge and yesterday, after 7 years, it suddenly all came together and I am proud to have achieved such pleasing results. 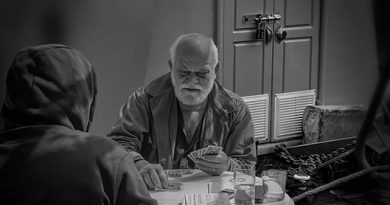 One thought on “Dartford Warbler by Gladys Perrier LRPS”