The final results of the competition were announced and all the winning images are here in this short video.

Congratulations to all the worthy winners from everyone at Bracknell Camera Club.

Two members of the Club were included in the winners.

Gladys Perrier’s photo Making the Most of the Day’ earned her a commendation .

Plus Ruth’s image ‘The Weighting Game – Home Exercising’ also earned her a commendation.

RAF Association thanks for our donation 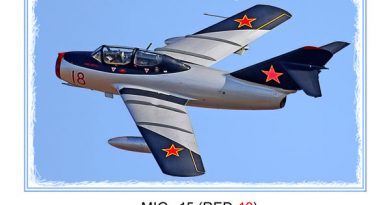