This was Graham Peacock’s first year of organising the Chris Bradley Cup and despite all the difficulties of no meetings at the OLC and having to use Zoom, we have to thank him for all his hard work.

The competition this season  had 28 entries on the evening. There were 34 images submitted back in March but of these 6 did not send in scores or comments and were excluded on the night.

This competition has been known as the Portfolio competition for many years and was renamed the Chis Bradley Cup to recognise the competition’s previous organiser. The competition has two distinct parts: submitting a humorous image and then ‘marking’ and ‘commenting’ on everyone else’s images.

2nd with 232 points Iona McKenzie with ‘Just Passing Through’ 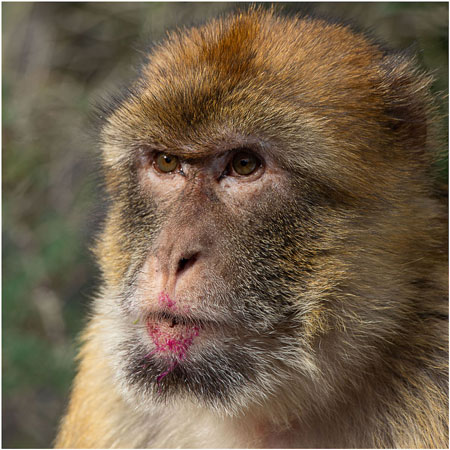 Stephanie’s comment on Alan Edwards’ image was  ‘Daphne was becoming concerned about the joining requirements for Bracknell Camera Club’ Alan’s original title was  ‘Odd One Out!’.

Graham would like to thank everyone who helped and supported him especially Chris and Debbie, Peter for advice on spreadsheets and especially to his daughter for her help and guidance with Excel! 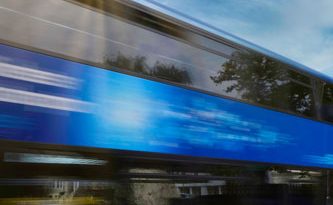 The tens from our internal PDI League Round 4 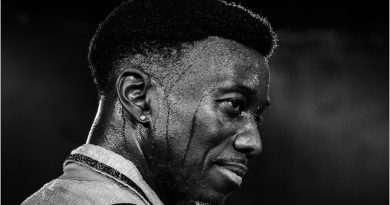 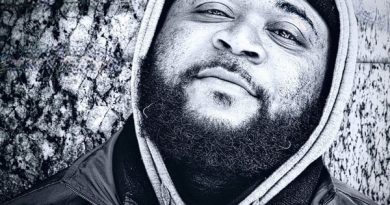