We plan to start our 2020-21 season on Monday 7th September 2020 at either the OLC or using Zoom for online meetings. Our Programme is now under review and we will keep the draft programme updated as we make updates.

Our Online Meetings from May 2020

The login details for each of our online meetings below will be sent out  in the Club’s emailed Parish Notes that are sent to every member.

Daan was awarded the elusive FRPS (Conceptual and Contemporary Genre) in 2018 for his panel entitled “Dreams and Nightmares on Robben Island”, 21 images which portray the mental suffering of the RI prisoner.

This was the culmination of being engaged in art and photography for five decades.  In this talk Daan not only shares his body of work, in many genres, with us but also let us into some of the secrets of how he has done it, the trials and errors of how he went about achieving various awards and distinctions.

If photography is all about painting with light, why do so many photographers limit themselves to the light they find when they make pictures. If you want to make great photos you need great light and sometimes it’s better to make that yourself. In this presentation Brian will share a range of his work with lights of various sorts, covering product and people photography using lights from small flash to studio and LED lights.

‘Mongolia – From Steppe to Eagle Hunters’ hosted by Julian Elliott

Julian has been a professional landscape and travel photographer for 10 years. Having started writing for a number of British UK photography magazines he started selling his work through the World renowned Getty Images. To date his work has sold in over 40 countries and he has travelled in over 30 countries capturing the world around him.

Talk description: Mongolia – From Steppe to Eagle Hunters. Journey from Mongolia’s capital to the Altai in the country’s far west. See how Julian’s journey in this vast country unfolded and hear how he captured the vast landscapes and the people that inhabit them. Watch how Julian switches between from being a landscape photographer to travel to sports when the talk finishes with a look at the Eagle Festival.

‘From camera to print’ –  hosted by Tim Jones of Fotospeed 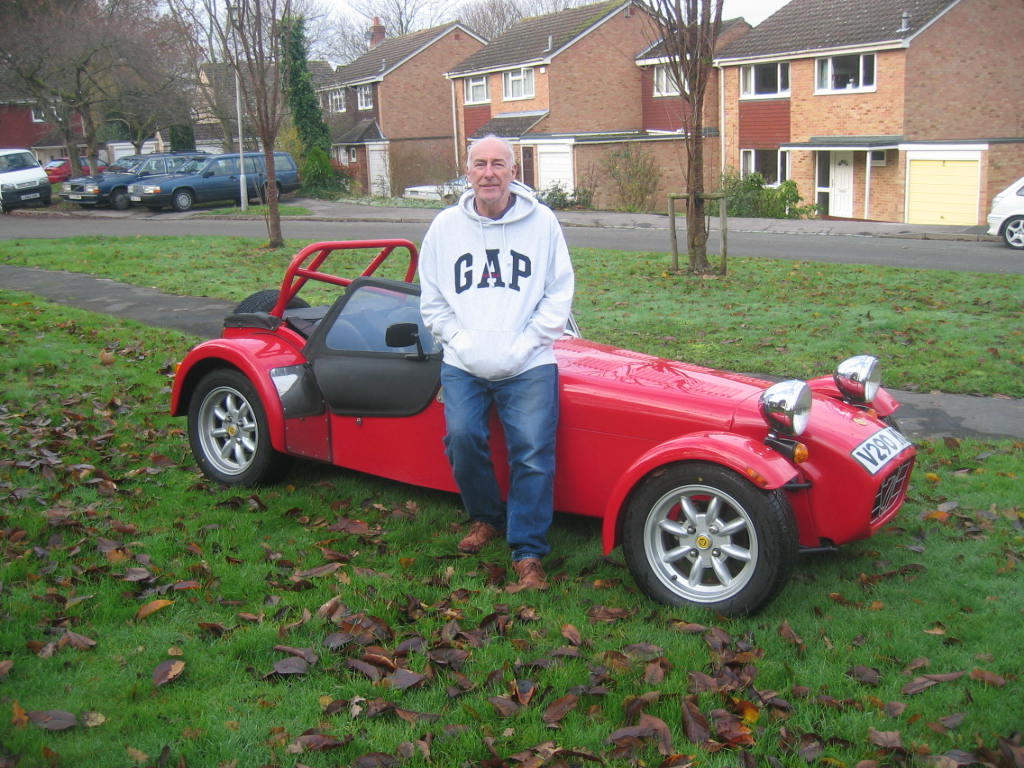 Brian’s talk will be mainly about motoring but …

He will explain how he started in photography. He still has the camera his father bought in the 1930’s! There will be encouragement for new members to think about entering competitions, especially print competitions.

Brian does wonder if the use of image editors such as Photoshop may be putting off some members if they are not as computer literate as some others. He wants to stress that you don’t need to use Photoshop to produce a competition standard image.

Tom will talk about how artistic traditions of the Sublime influence photography of the past, present and future…

Tom (B&W Photography, OnLandscape.co.uk)  is a photojournalist and will show how the traditions of the Sublime influenced early landscape photographers through to the modern day. With examples from painters like Turner & Caspar David Friedrich & photos from Carleton E Watkins to M Kenna to S Salgado to A Adams to H Sugimoto, plus the author’s own pictures. A fascinating insight into a cultural trend which is sure to provoke some debate, especially when we look into the future at how photography and the Sublime might interact in the 21st century…

Graham will host and present the collated results of our Portfolio competition (now the Chris Bradley Cup.)This competition has two distinct parts: submitting a humorous image and then ‘marking’ and commenting on everyone else’s images. 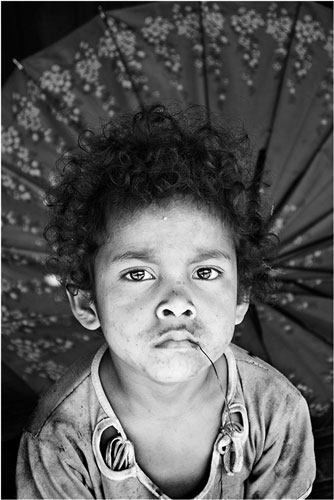 Anne’s images come from a variety of recent trips and for this talk include landscapes, seascapes, some interiors of unusual buildings, and of course animals. There is one older image which is of a child that caused controversy in its day and she now has definitive answers about what it showed!

Mostly Anne will talk about the pictures themselves, why she took them, what they mean to her and about any post processing. She will include relevant information and tips about the various locations.

In her talks, Anne always tries to entertain but this will be even more evident  for this particular talk, which has been designed to be given virtually via Zoom.

About Anne and how photography as a hobby became a passion, my photographic activities, and where I might be going

I was initially inspired and taught by my father, John Sutcliffe FRPS. My enthusiasm for photography as a hobby took off when I bought and fell in love with the newly introduced auto focus Minolta 7000 SLR camera in 1986.

I achieved the accolade of Licentiateship of the Royal Photographic Society in 1989 and met Alan Millward FRPS. Alan has become my soul mate and together with my father has inspired and taught me ever since. After a long engagement, Alan and i were married in November 2009. My father is now 98 years old and remains a member of the Royal Photographic Society although he closed his darkroom in 2005.

In 1991 I became an Associate of the Royal Photographic Society with a panel of transparencies that are most easily described as environmental portraiture. The images in my successful panel were all taken in Rajasthan.

By 1992, I had a significant number of acceptances in international photographic exhibitions sponsored by the Photographic Society of America and the Federation Internationale de l’Art Photographique. My photographs were accepted in pictorial, nature and photo-travel sections. Despite this success, my style was ill defined. After eleven years of effort which included mastering darkroom colour printing and latterly digital printing, I eventually found ‘my style’ and in 2003 was awarded a Fellowship of the Royal Photographic Society (FRPS). Shortly afterward, I became Artiste Federation Internationale de l’Art Photographique (AFIAP). In 2009, following further exhibition success I was awarded my EFIAP.

I enjoy lecturing and judging club competitions. Both these activities allow me to share my knowledge and enthusiasm for photography. I have also judged international photographic exhibitions in England, Scotland, Ireland and the USA.

As Now retired, I hope to find new styles of image making and to become even more involved in the world of photography.

Several of my images have been sold, most commonly to raise money for the Royal Medical Benevolent Foundation.

‘Adventures of a Wildlife Photographer’ by Simon Roy

Simon will show us the images and stories from some of his best wildlife encounters and give a more detailed look at how he accomplished some of the shots.