The curtailment of our programme because of the COVID-19 pandemic has meant that the internal league results are based on 4 rounds of digital image competition and 3 rounds of print competition. As a result of the reduced granularity of the results in some divisions we will be promoting and relegating two competitors, instead of the usual four, from each of the divisions in both leagues.

Over the course of the reduced season 64 members participated in the league competitions submitting 386 images for critical appraisal by visiting judges.

The Best of the Best and the Annual Exhibition Competition have been suspended this season but will resume next year, if all is back to normal – whatever the new normal is!

Now, it seems to be the case that each year one or two member stand out as being the most successful competitors during the season and this year is no exception.

Division 1 was won by Paul Hendley LRPS CPAGB with maximum scores in each of the three rounds. Iona McKenzie LRPS CPAGB was the runner up with a score of 29.

The winner and runner up in Division 2 and promoted to Division 1 next season are Kevin Byrne and Barry Morten.

The winner of Division 1 was Paul Hendley LRPS CPAGB 39 ½ out of a possible 40 over the four rounds. Mark Perkins ARPS CPAGB was runner-up with 38 points.

Iona McKenzie LRPS CPAGB was the winner of Division 2, with 39 ½ out of 40 over the four rounds. Paul Hadaway was runner up with 36 ½ points. Both Iona and Paul will take their place in PDI Division 1 next season.

Susan Richardson was the winner of Division 3 with Gladys Perrier the runner-up. Both Susan and Gladys are promoted to Division 2.

Photographer of the Year

In third place was Mark Perkins and in second place was Iona McKenzie but the winner of Photographer of the Year 2019-2020 is Paul Hendley with 97 out of a possible 100 points.

Congratulation to Paul, Iona and Mark who scooped awards in the Print, PDI and Photographer of the Year competitions.

Other winners this season

And finally, my thanks to Rose for her help and support throughout the year. 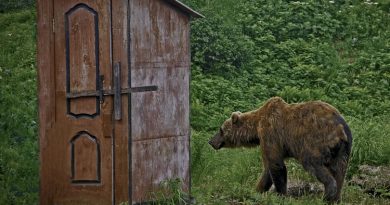 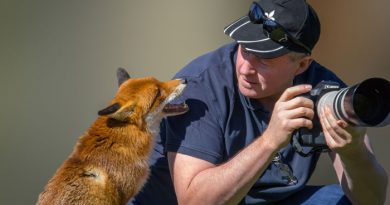 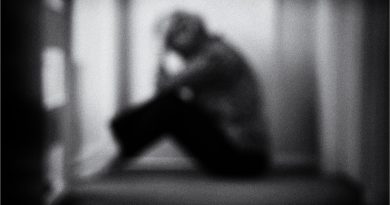 The tens from our internal PDI League Round 2