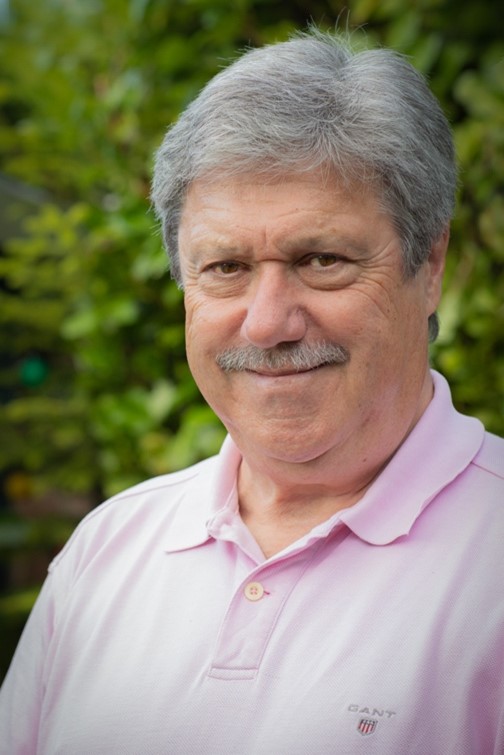 Kevin joined Bracknell Camera Club following an encounter with one of the club’s members whom he found to be extremely helpful, encouraging and supportive with feedback.

Kevin enjoys being a member of the Club.   He says it has been good fun.  He likes the facilities and the space at the Open Learning Centre.  Kevin says, “the access to various subject experts has been informative and educational”.  The speaker programme and the competition judges have inspired him with ideas and motivation.

What is your preferred genre?

Kevin enjoys the challenge of photographing people.  He has been influenced by the work of photographers such as Jordan Matter and Damien Lovegrove.  Kevin says “there is a general assumption that portraiture is easy but in fact the more you do it the harder it becomes”.  He has worked for many years in the food industry and has been asked to photograph events and food specifications which has enabled him to develop his skills and improve his ability to assess situations quickly and decide on the message he is endeavouring to convey.

Imogen is probably one of Kevin’s most successful pictures which Kevin printed and mounted himself. He says it was one of the first images where he felt in control and was able to guide the model. 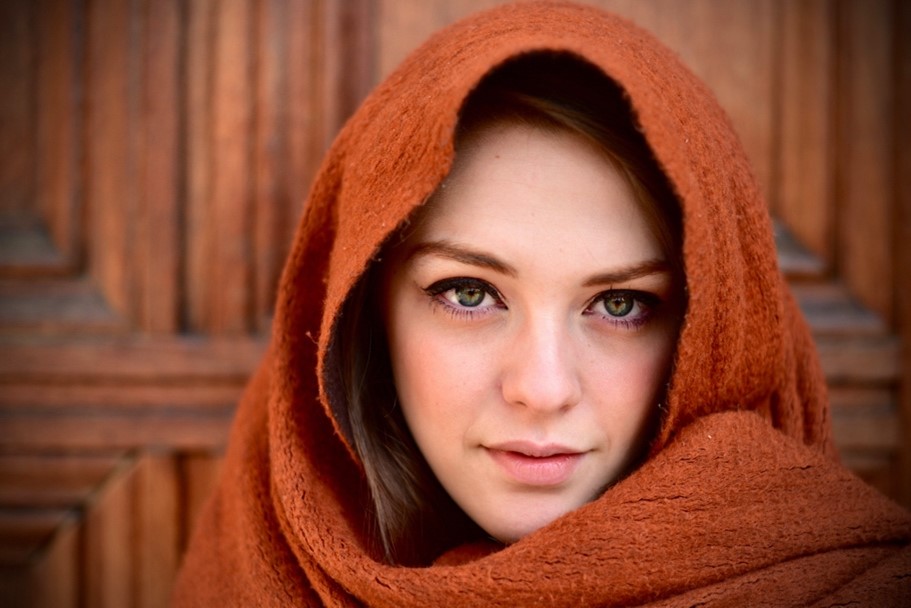 How have your photographic skills developed since you joined Bracknell Camera Club?

“I have found the competitions helpful because judges provide valuable feedback on others’ pictures which you can apply to your own”.

Kevin says “being a member of the Club has enabled me to improve my discipline and made me think more about all elements that make a successful photograph”.

Kevin talked about the value of accepting criticism and using it to your advantage to produce better images. Kevin gives “a thumbs up to Bracknell Camera Club”.

This evening – Reality is for people without imagination – Gary Nicholls